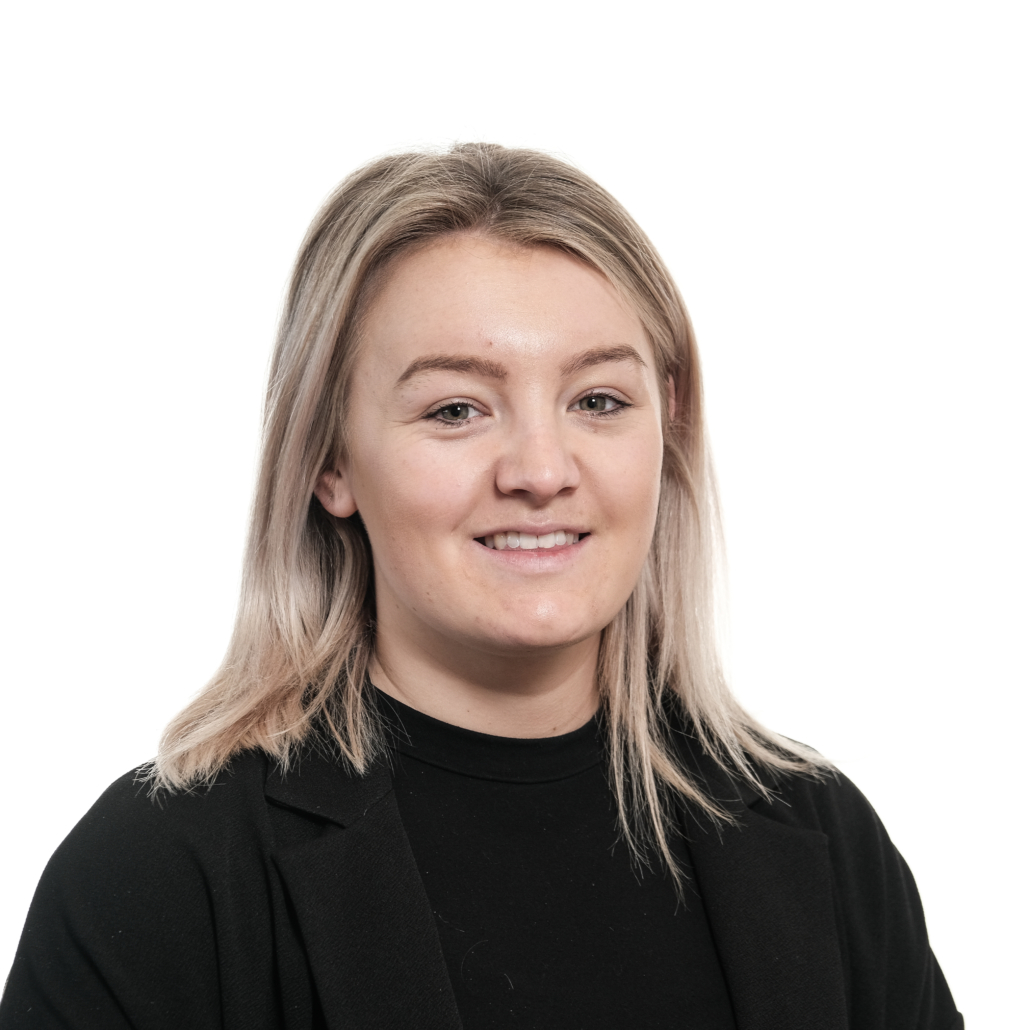 Gabby was appointed in June 2018 to the role of Framework Co-ordinator based in the Exeter Office. She has worked with SCF since 2016 previously in the role of an apprentice.
Prior to this, Gabby attended Exeter College where she studied for a Business Diploma, which she passed with distinction. Gabby is committed to ensuring the smooth running of the office and numerous events undertaken by the framework.