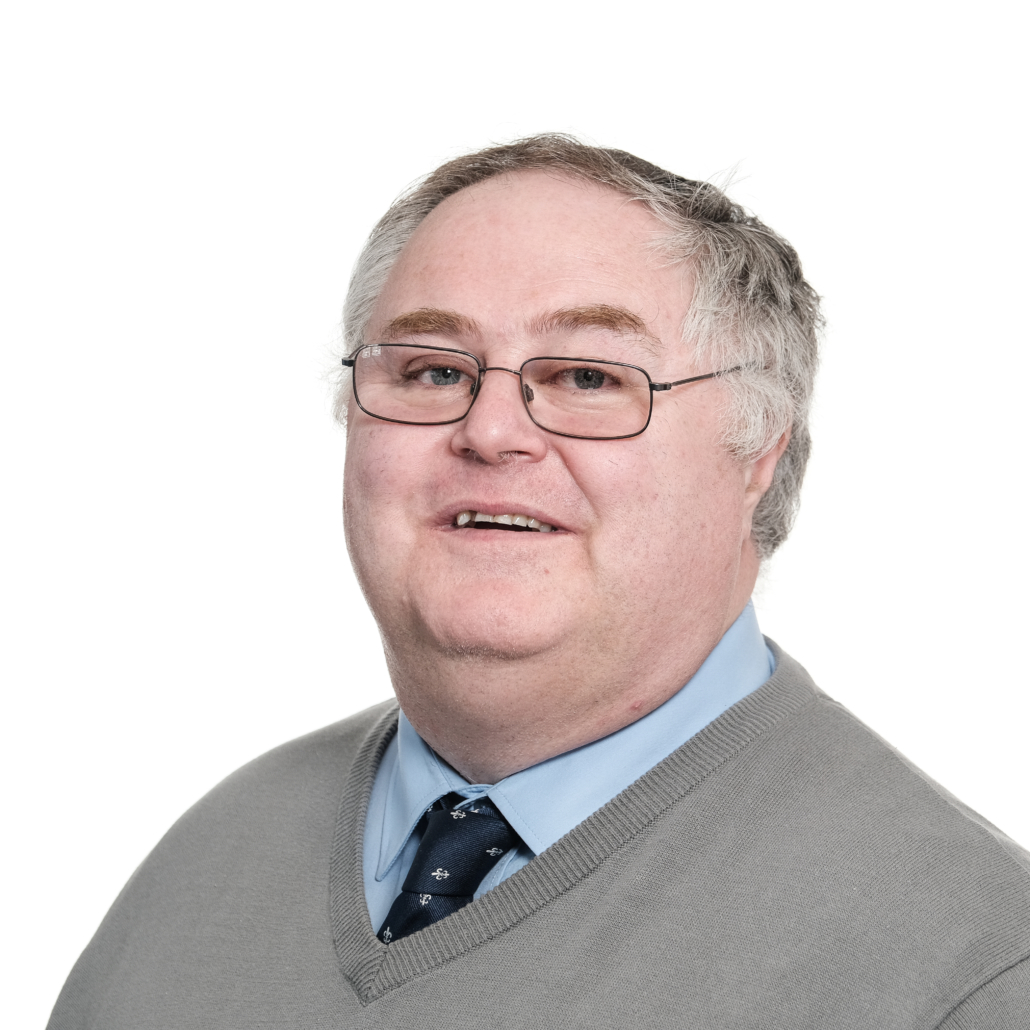 Jon was Business Management Consultant for 10 year in the private sector and then became an internal auditor, which was a role he carried out for 7 years specialising in built environment audit. Jon joined the DCC Estates Team in 2007 and has been involved in setting up frameworks for maintenance, minor works, service term contracts, modular building and as well as the regional construction framework. Jon was closely involved in the amalgamation of the south east and south west regional construction frameworks which has now become SCF.