Redevelopment and Construction of a part new build /part refurbishment of two junior schools and separate nursery for the London Borough of Newham to form two new primary schools: Including part demolition of the existing schools. The existing schools were kept in operation throughout.

The Dersingham Primary School (DPS) project delivered a new Key Stage 2 Building, new nursery and kitchen extension, with refurbishment of the existing 1950’s and key stage 1 buildings. The new KS2 building is situated on the school playground space with access provisions, and remodelling of classrooms and a new reception. The buildings are formed from a cross laminated timber structure on a suspended concrete slab and provide 12 new class rooms, new hall and associated WC’S and offices. The building fabric is formed of Velfac glazing, facing brickwork and insulated render. The roof creates a 750m2 playground with an EPDM rubber crumb finish, which also houses the roof lights to act as the ‘chimney’ to the passive ventilation system. The existing building was extensively remodelled and required considerable structural alterations including demolition of a concrete stair and associated core.

Live school sites to be kept in operation throughout build

Challenging logistics due to very tight sites within residential area

Very nervous client due to the volume of work required 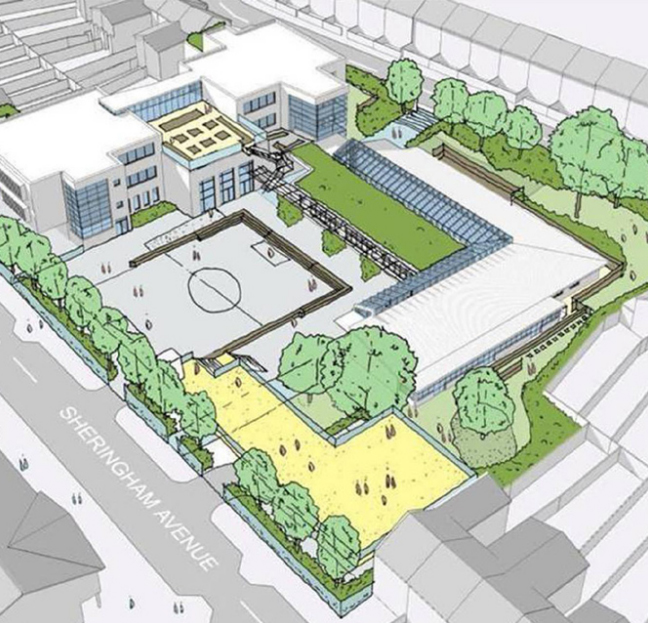 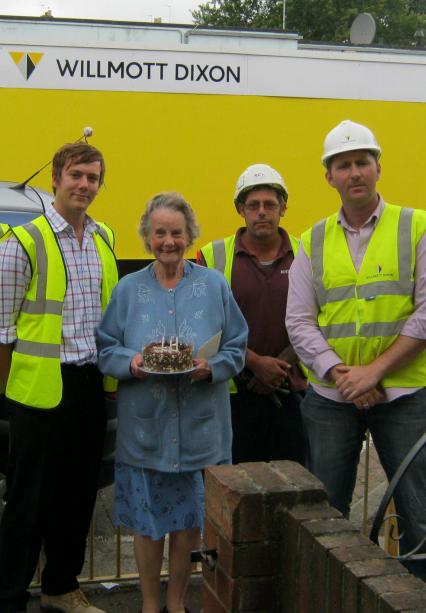 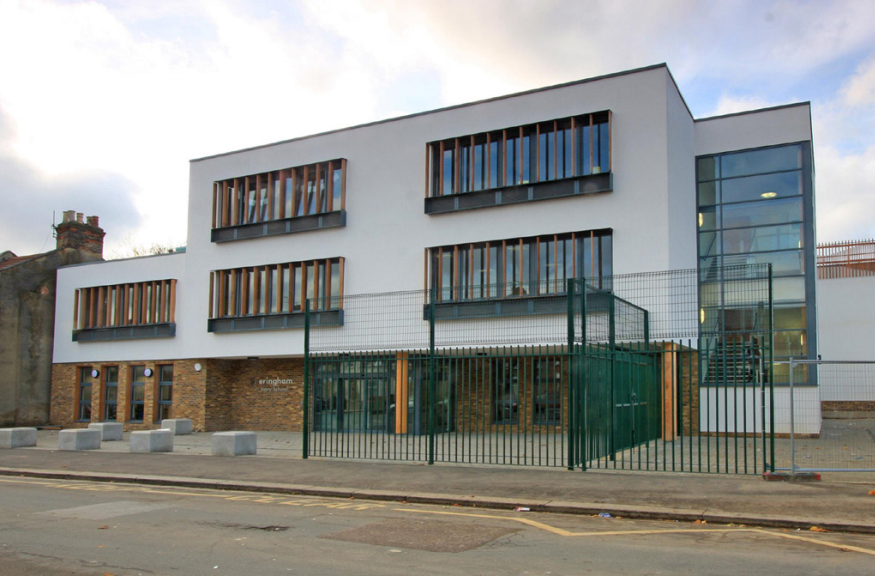 “Our new KS2 building and nursery has been built around us while we have continued to operate as a school. Our school site is very small and this at times was problematic as we became a building site and the buildings took shape. However, Willmotts were very conscious of the fact that we are a school and ensured that health and safety was their first priority, keeping our children, parents and staff very safe and we were able to keep the doors open and be a school. The weekly team meetings were great and kept everyone up to speed with what was happening. Plus they were always at the end of a phone. The children enjoyed their weekly visits to the new buildings during construction and watched the building grow and take shape.”