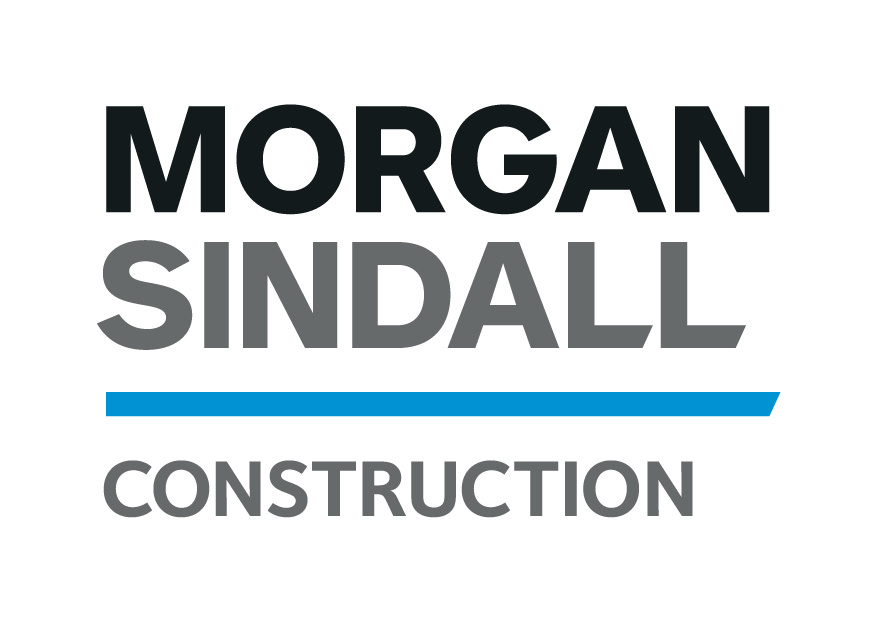 The regeneration of the sports hall is part of Solent University’s on-going £100 million estates development plan to transform the East Park Terrace campus in order to improve and modernise the University. The new facilities will support and enable excellence in sport.

From the outset, the University’s vision for the project was very clear and ambitious; the new sports facility will improve and modernise the University and enable excellence in sport, health and fitness related degree programmes and associated teaching and research for staff, students and the local community.

The project is a visually stunning, flagship sport facility which is enhancing Solent University’s offering in advanced sports degree courses and it is already facilitating in attracting more students to the local area and inspiring people to take part in sport.

Building upon the site’s history

These findings along with the city centre location Solent’s East Park Terrace campus meant the site required a full Unexploded Ordnance (UXO)  Survey and probe at every pile location before any construction work could begin. This is something that teams working in the local area are familiar with  and learning can be shared, as a similar approach has been used on other construction projects in the area.

The University were keen to share the site’s historical significance in maritime history and was clad in a striking perforated facade which wraps the entire building, displaying a pattern based on an abstract of the pre-war street layout of the surrounding area. At the same time, however, the sports complex must look to the future to ensure the facilities are used by student for years to come, ensuring that the building meets and exceeds environmental  standards.

“Morgan Sindall Construction are extremely collaborative and work well as a team. They communicate effectively and share the common goals of the project; this ensured the result of the finished facility. The work was of good quality and they worked well with the consultants and wider team which has benefited the project.”

Morgan Sindall undertook numerous initiatives to support young people and those looking for careers in construction, including university students, local schools and colleges, as well as working with the local JobCentre Plus, Rainbow Project and Southern Universities Network. They adopted the University’s in-house design agency, Solent Creative as our go-to media and communications partner, providing practical, paid work for students. They provided guest lectures for the University’s construction and architecture students including BIM & VR which were used as part of their curriculum, and Substructure CPD by our consultants. Morgan Sindall’s design managers provided advice for a third-year construction student’s dissertation, conducted mock-interviews and three days of site visits for over 100 students. In total, they achieved 80 on-site apprenticeship weeks, created 8 jobs & 5 work placements and took part in 9 careers events.

Morgan Sindall looked at supporting local charities which made a real difference to peoples’ lives in the Southampton area. These included the Saints Foundation (SF) who aim to improve the lives of children, young people and adults at risk and the Lighthouse Club; a construction charity who provide financial/ emotional support to the construction community and their families. Through a SF careers fair they met James Grant, who had been out of work for some time, and offered him a work placement. Following completion, one of their subcontractor’s offered him a permanent position. Another success was the employment of a local resident who was out of work.

From the outset Morgan Sindall worked closely with Solent University and Southampton City Council gaining a full understanding of the university and local area to identify opportunities which would make a positive impact to young people and the Southampton area.

Social value was a key success with the scheme providing the following returns on an exceptional effort from Morgan Sindall and client team buy-in:

The project was recognised by our client team as such a success we have secured another scheme with with them strengthening our excellent relationship with the client.

The project left a lasting legacy by establishing its position as a responsible business and demonstrating Morgan Sindall’s commitment to social value through the positive impact they made on the Southampton area including:

Awards received for the project also include: